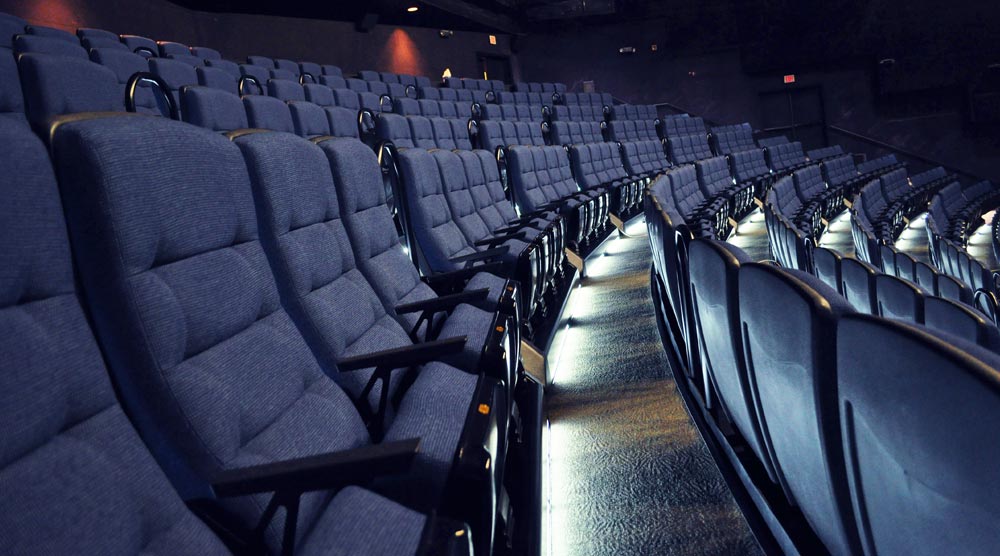 As the lights fade to black, the sounds of ancient Hawaiians can be heard; they have assembled in this very chamber to listen to their elder telling stories  about their heritage.  Thus begins an exciting and emotional 15-minute show in the newly repurposed IMAX theatre at the Polynesian Cultural Center on the north shore of Oahu.   The amazing 4D seats and surrounding environment come alive with the rumbling, physical sensations of an erupting volcano and the audience is transported into an experience to be remembered.

Thanks to Technifex’s custom designed and engineered 4D action seating and special effects, the line between reality and the imaginary is blurred.  Produced by Michael Lee Design, with a state-of-the art, high definition audio-visual theatrical system provided by Electrosonic, this new large screen production engages all the guest’s senses while presenting the natural wonders of Hawaii and the spirit of the Hawaiian people.

Guests feel the ocean’s mist as they fly through a spouting blow hole; experience a physical surge forward as they travel over the falls of mountain streams, and then feel the sensation of flying as the camera floats up though a canopy of trees; and are kissed by a gentile bouquet of flowers while gliding low over a lush, tropical canyon.

The theater facility has been themed inside and out and transformed from being a traditional theater facility to an ancient Hawaiian volcano.  Using black light scenic painting, the interior of the theater appears as a cool volcanic chamber with rows of seats stepping down the inner slope of the volcano.  This environment is heightened and reinforced with Hawaii seaside sound effects and Hawaiian rhythms.

Additionally, Technifex supplied atmospheric effects to the theatre completing the sensory experience including hissing volcanic vents in the queue and rotary sub-woofers in the theater that create a deep low frequency vibration equal to the feeling of an erupting volcano. 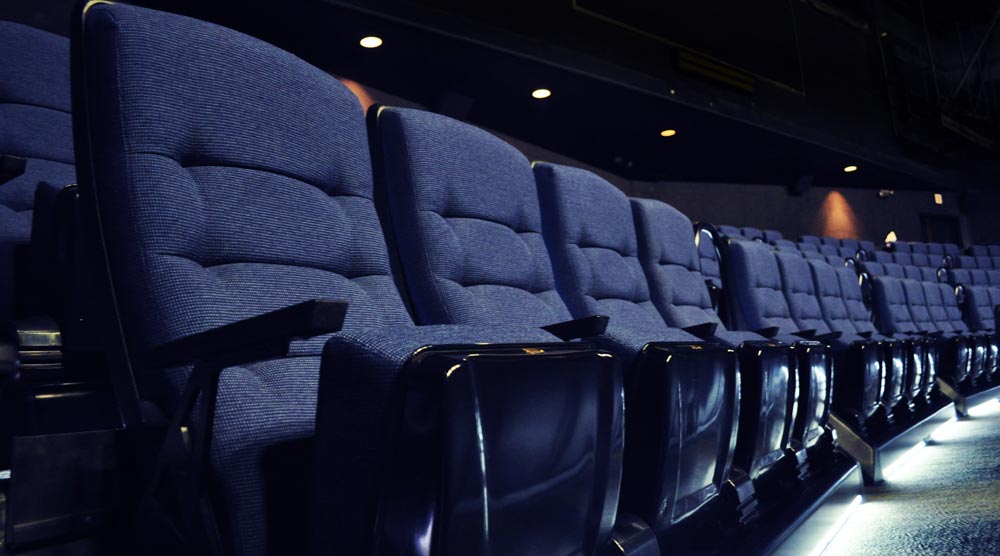 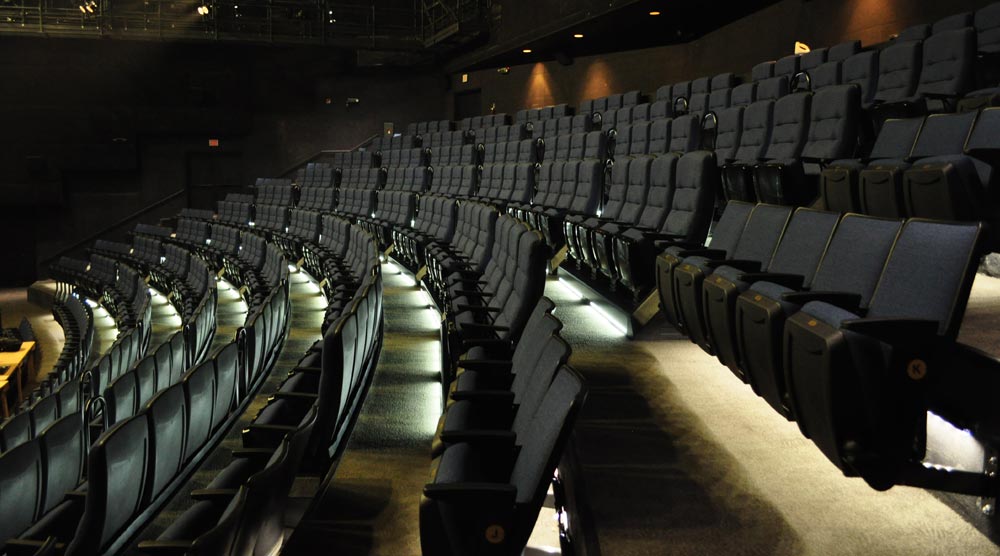 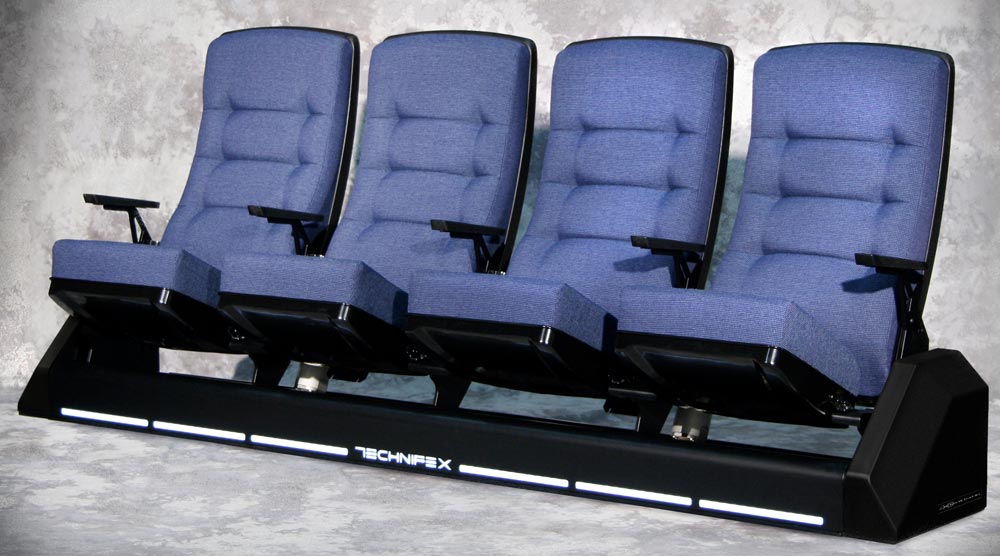 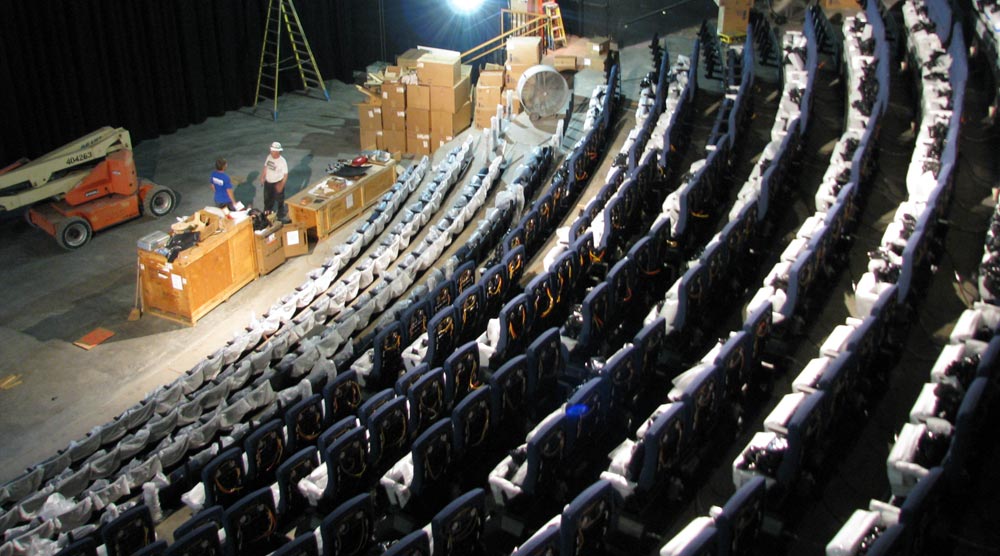 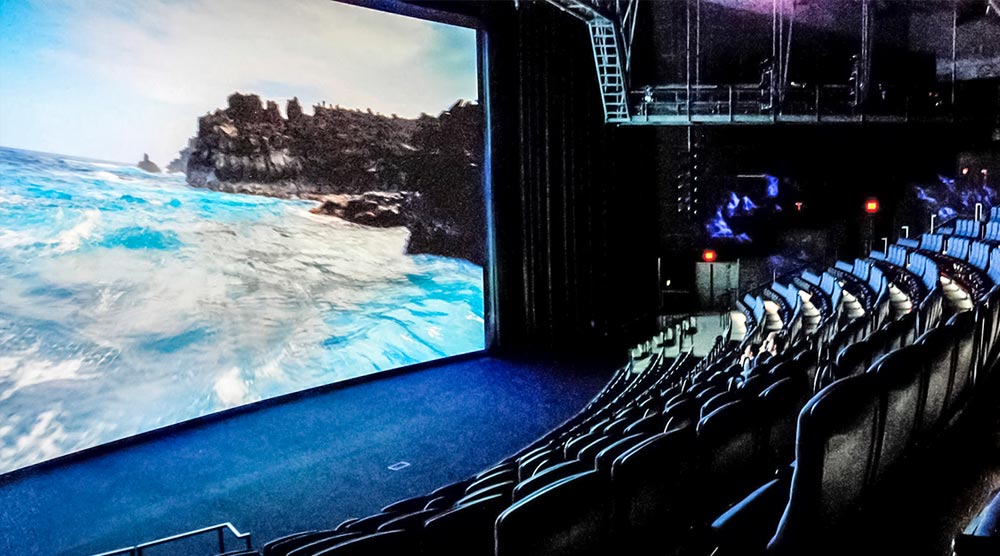 Visit our other Site
Technifex.com